My new quilt series began with three random hand pieced constructions I had made over the past few months. Inspired to make something during the long weeks of packing up and making the transition to a new home and life, I set up a makeshift design board with batting and dove into a composition that featured two of these three pieces. Finished in just hours, I set up my machine with the intention of sewing it all together before moving. But I never did. It was carefully pinned to the batting, folded, and packed on top of one of the many quilt supply boxes getting moved to the new house.

I’m not sure how it happened, but within days of setting up my new studio and putting the composition back up on the wall, I realized something had already shifted and I was seeing everything differently.  The piece was holding the energy of my last days in the house I said goodbye to and while it was a neutral kind of feeling, I wasn’t feeling any joy from the attempt to bring these two pieces together into a composition

While unpacking I also found several other randomly hand pieced constructions which I laid out on the table to consider. They were each so unique and beautiful in their singularity and I found myself playing with pieces of fabric just lying around to extend the frame and the view of them being part of something bigger.

It all happened so fast. Turning to the design board and removing the entire bottom half of the composition there to expose just one ‘centerpiece’ at a time changed the entire focus of the design. But even a centerpiece is part of something bigger just by virtue of being a ‘center’ of something. I spent a glorious afternoon re-making this piece, set up my machine and with the confidence of knowing I was ready, sewed it all together. 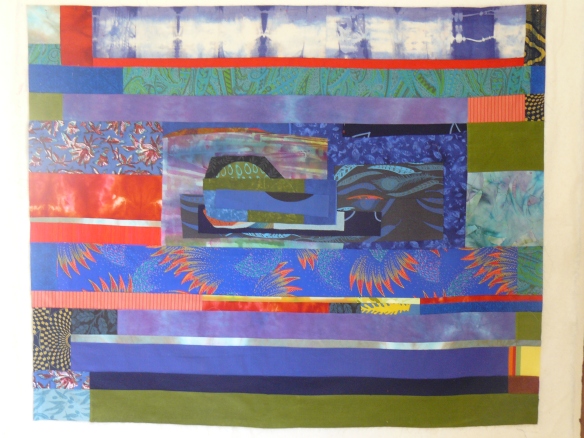 It’s no coincidence that exploring and absorbing the beauty in my ‘new land’ has had an effect on how I am seeing things these days. Am I taking pictures of what I take on any given day because of where my heart is in relation to a quilt in process? Or is the flow of design in the studio influenced by what is framed in the camera lens that day?

No doubt it is a wonderful tangling of these two things… 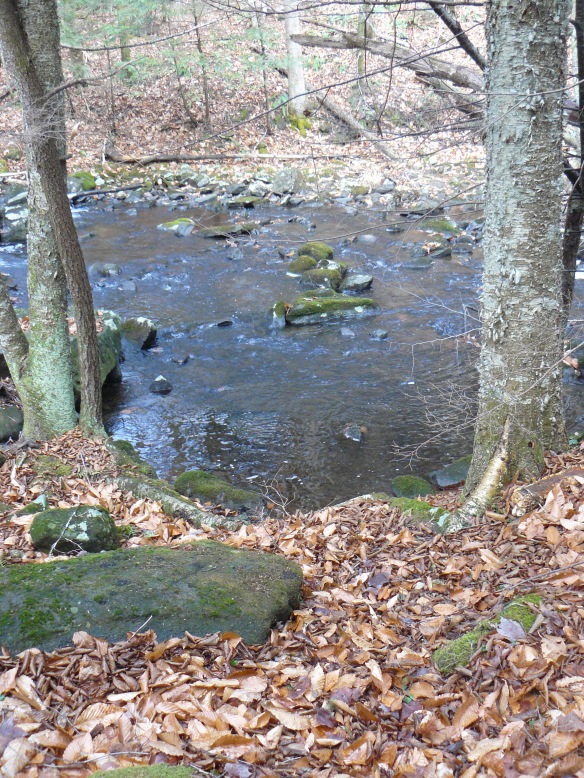 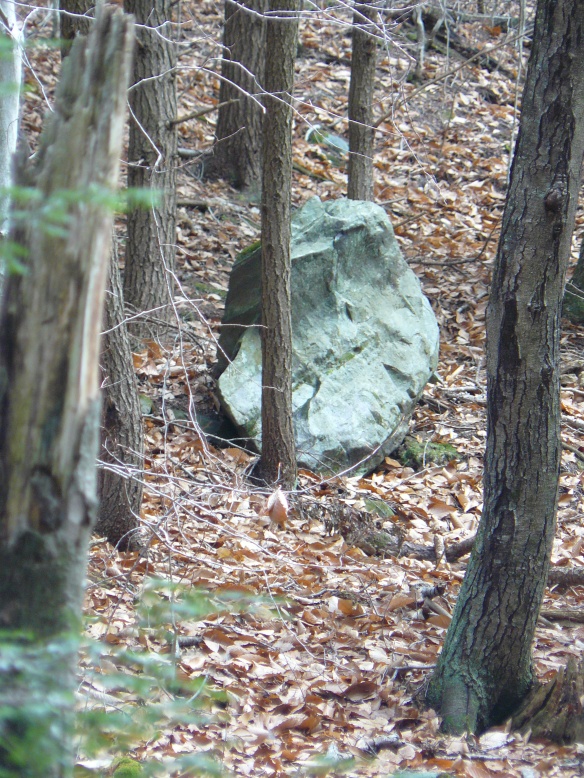 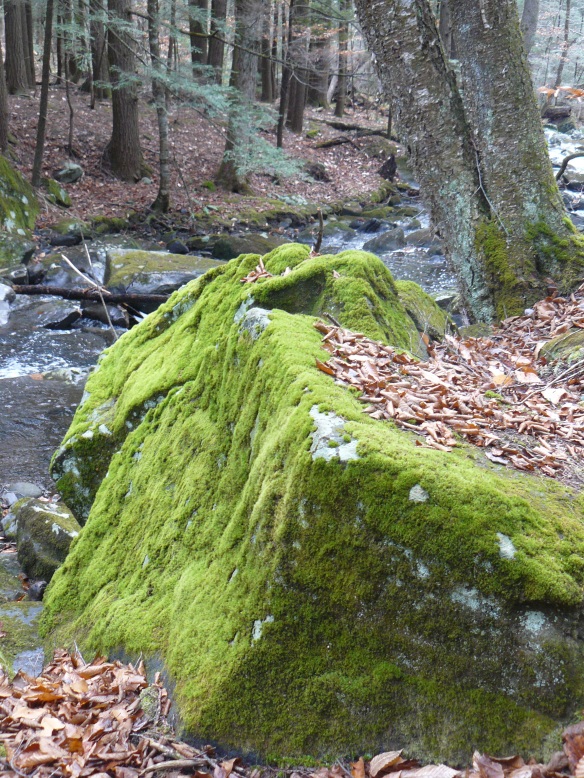